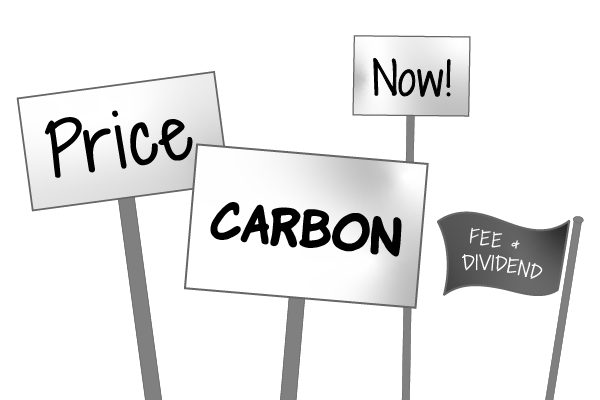 Consensus Reports: Distillations of the Climate Science by Experts

At ClimateStore, we trust the consensus scientific opinion. Is it perfect? No. But we think it's the best source of information out there. The consensus reports are the result of climate, ecology and other experts sitting in long meetings debating and pressure-testing the underlying studies on climate change from many journals, themselves which involve peer review processes.

What follows are some of the key reports from the scientific community on Climate Change. In some cases, they are commissioned works by government agencies to inform policy-making.

They're well worth the reading if you're into the issue.....and we are!

This is a comprehensive review of the impact of climate change on the Earth's oceans. Published by the Interational Union for Conservation of Nature (IUCN), the report warns of the 'truly staggering' rate of warming and its multiple impacts on ocean ecosystems. The report has over 80 scientific contributors and argues that ocean warming may well be the greatest challenge of our generation (2016).

State of the Climate

This international peer-reviewed publication is released each summer and includes a retrospective analysis of the global climate. Based on contributions from 100's of scientists from around the world, it provides an authoritative analysis of long term climate shifts and notable weather events (2016).

This report summarizes and integrates the findings of three major subgoup reports from the IPCC's fifth assessment. It provides the best overall summary of consensus science, forecasts, possible impacts and solution paths for the international community (2014).

Starting in 1990 and issued every 4 years, this report is a collaboration of 13 US Federal Government Agencies drawing on 240 experts from academia, government agencies and private and non-profit institutions involved in climate change (2014).

This report assesses the literature on the scientific, technological, environmental, economic and social aspects of mitigation of climate change. It builds on the prior two reports in the series offering recommendations on approaches to mitigate climate change (2014).

This report assesses current and future impacts of climate change, including human and ecosystem adaptation and vulnerability. It also assesses current scientific opinion on variable impacts across regions and populations (2014).

This IPCC report contains the latest consensus review of the Physical Science Basis for Climate Change, concluding that the science now shows with 95% certainty that human activity is the dominant cause of observed global warming and linking the source to greenhouse gases (2013).

4ºC Turn Down the Heat: Why a 4ºC Warmer World Must be Avoided.

A Report for the World Bank by the Potsdam Institute for Climate Impact Research and Climate Analytics, International Bank for Reconstruction and Development, The World Bank (2012).

Commitee on America's Climate Choices, National Research Council. National Academies Press. The National Academies are independent scientific institutions originally created by Abraham Lincoln in 1863 that provide expert advice on some of the most challenging issues facing the nation and world. They are the most authoritative and respected scientific institutions in the United States (2011).

Fourth Assessment Report of the Intergovernmental Panel on Climate Change (IPCC). Core Writing Team, Pachauri, R.K. and Reisinger, A. (Eds.). Contains the formally agreed statement of the IPCC concerning key findings and uncertainties contained in the Working Group contributions to the Fourth Assessment Report. This organization was awarded the Nobel Prize (2007).